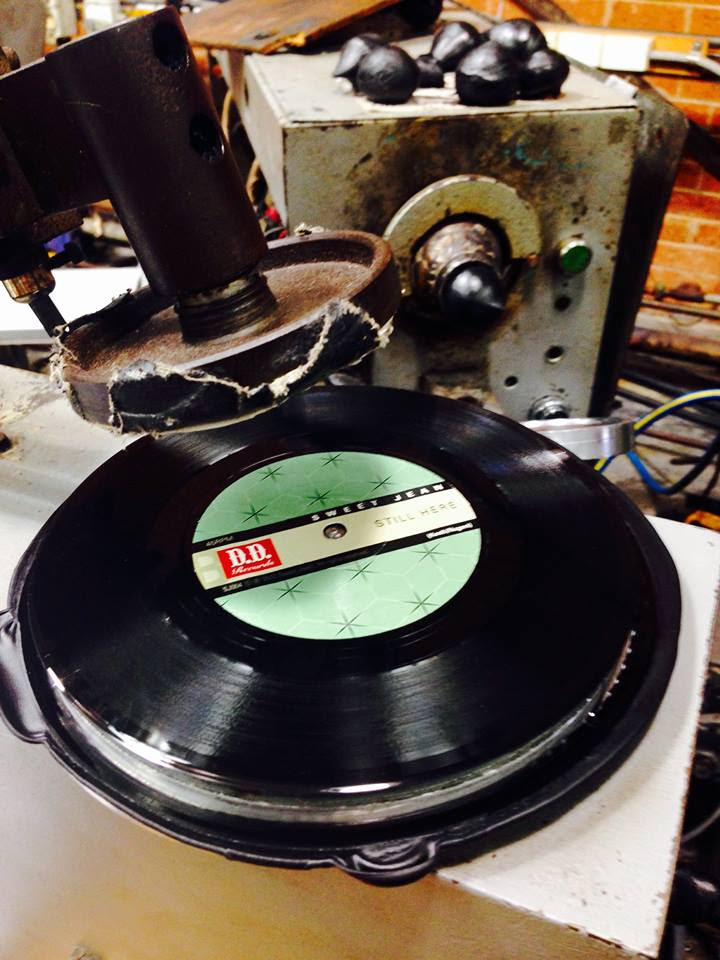 We spent some time in the studio over the summer recording two songs called I See Stars and Still Here. We started them in our laundry then took them over to John Castle’s shed. There were piña coladas and synthesisers, and we’re releasing the songs on limited edition 7″ vinyl. Yesterday Sime rode his penny farthing around to the local vinyl press to pick them up. We then spent an afternoon packaging the little guys into their covers, which were designed by Sime’s bro using artwork from NASA! 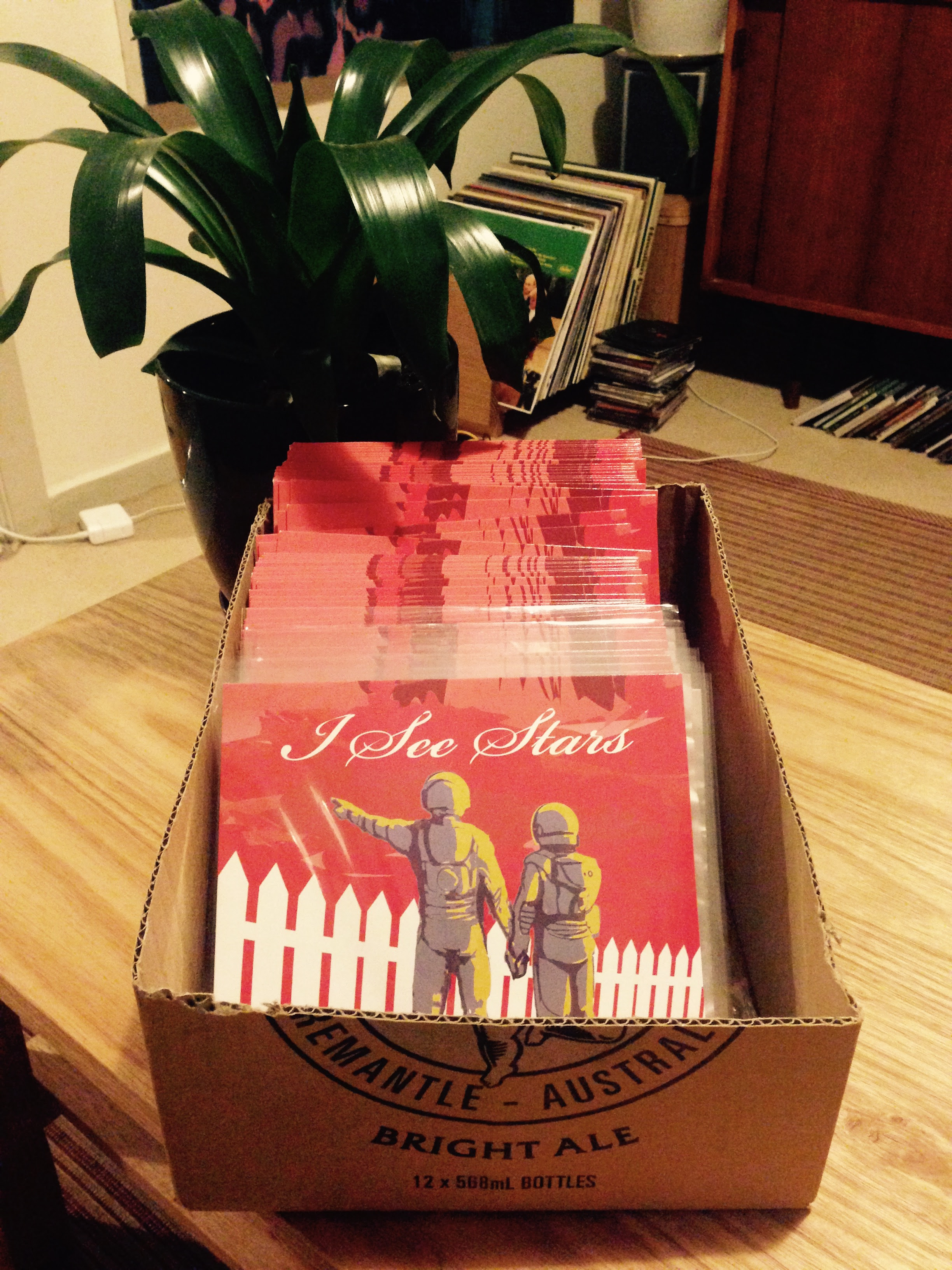 We’re excited to be releasing I See Stars at The Gasometer Hotel in Melbourne
on Sunday 22  Feb with very special guests Al Parkinson, Jess Ribeiro, and DJ Cash Savage. We’ll be playing some new songs and tracks from Dear Departure with our band. The gig is part of the Gasometer’s Collingwood Open Series, where they will literally be opening the roof (which is closed in this photo, so if you’d like to see how awesome it looks with the sky overhead you’ll have to come to the gig!) 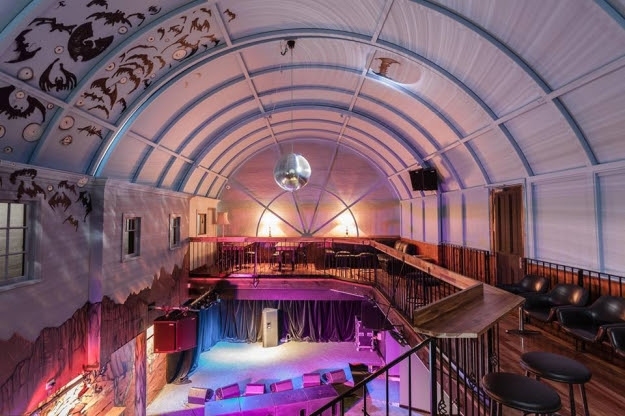 I See Stars limited edition 7″ vinyl with download code available at live shows and through Bandcamp from Sunday 22 February 2015. Pre-order I See Stars at Bandcamp